Pictured above in foreground, L to R:  Jason Brambach being congratulated by Ken Krahl (KM4DTS) for Jason’s recent success passing the Technician, General and Extra exams all in the same sitting.

The regularly scheduled meeting of the Paducah Amateur Radio Association was held Monday, May 9 at the WKCTC Emerging Technology Center, room 140, in Paducah, KY.  Among the 28 attendees present, two came for FCC exams, one came as a new licensee, and another came to upgrade an existing license.   See pictures and names below.

The meeting was opened by President Jeff Wielgos (KB9BVL) followed by the treasurer’s report given by Bruce Huyck (KS4V), which was subsequently approved by the members.  Then Secretary Ron Cowherd (K4GYD) read the minutes from the March meeting, which was also accepted by the members present.  President Wielgos invited each attendee around the room to introduce themselves giving their name and call.

Congratulations to the following who are new hams or have upgraded their license: 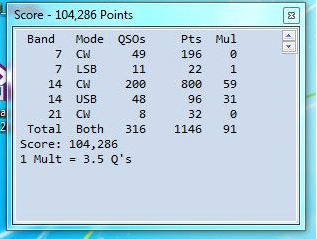